How to get the most out of Soundcheck 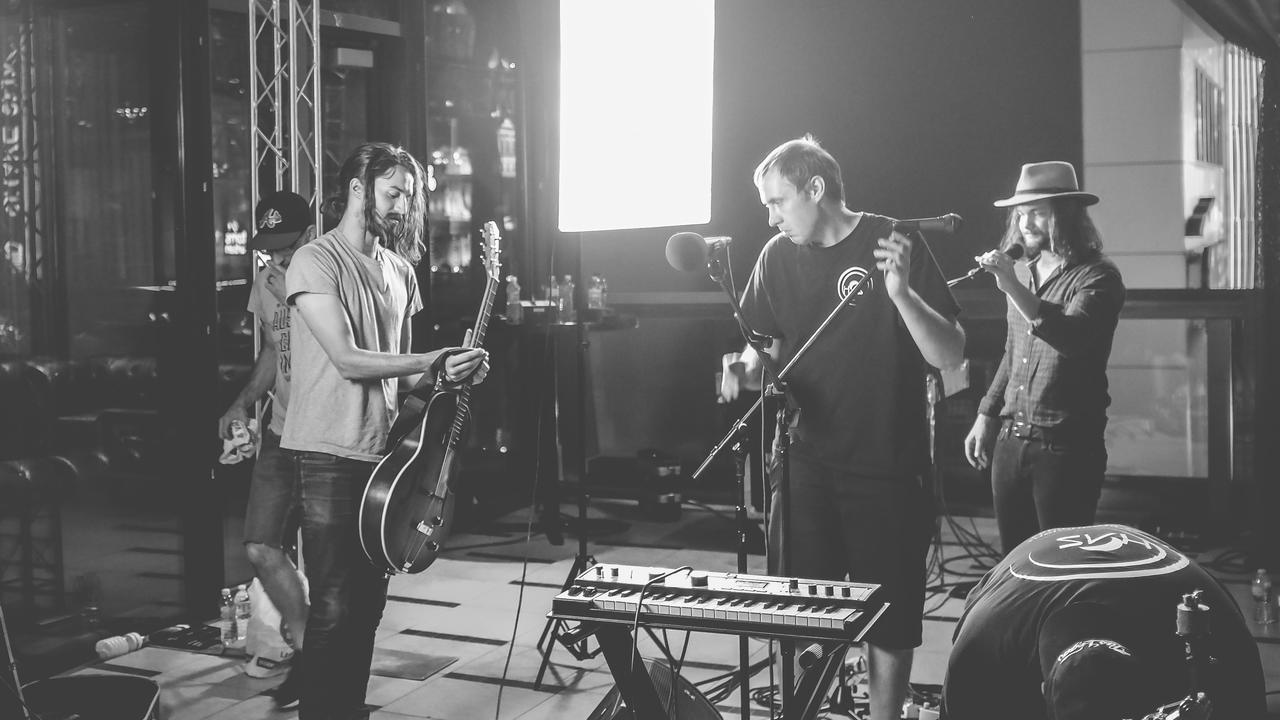 A well run soundcheck can make a world of difference in your show.

Wouldn’t you love to start the show with a great mix instead of spending the first several songs trying to pull it together?  What can you do to get the most out of soundcheck?

Prior to doing a soundcheck with the band, it’s very beneficial for the audio crew to run through a line check of all the inputs.  This can be done with the band technicians or another audio tech.  During line check the house and monitor engineer should be making sure all of the inputs are patched and working correctly, no buzzes, crackles, or pops.  Listen for things like bad cables, noisy lines, interference, etc. repair or replace as needed.. Line check is also time to work on getting inputs dialed in.

1- To make sure all inputs are working correctly.  All signals should be clean and strong and patched in the right channels.

2- To set input gain, EQ, and dynamics, plug ins, and effects for each input.

3- To set up a rough monitor mix for each musician.

I like to start my line check with the drums.  I’ll have the drum tech play solid hits on each drum one at a time and by itself.  At this time I am setting my input gain, dialing in EQ and any gates/comps, plug ins, etc.  If I am running monitors from FOH I’ll also start dialing in rough monitor mixes.  If there is a dedicated monitor engineer they will be following along and doing the same.

Next I’ll move on to the bass guitar, again dialing in the gain, EQ, inserts, etc.  Then electric guitars, keys, horns, percussion, vocals, until I’ve heard all the inputs from the stage.  It doesn’t matter the order, just make sure you’ve heard everything.

Ideally line check is completed by the crew before the band hits the stage.  If the band does not have a crew it’s still a good idea to just tap through all of the inputs once the stage is mic’d and wired, to make sure everything is in the right channel. It’s better to fix any problems before the band is on stage waiting to soundcheck.

If you’ve been able to complete a quality line check, soundcheck will be where the FOH mix and Monitor mixes are fine tuned.

The goals of soundcheck are:

2- Be sure to hear all of the instruments /inputs that will be played for the show.

5- Listen to effects and run through any specific cues.

Note- If the band does not have a crew and/or have not done a line check, soundcheck will be much less chaotic if you start with one band member at a time to get monitor mixes going.

Starting with the drummer alone, proceed as above under ‘line check’, dialing things in and getting the drummer’s monitor mix happening. Continue with each individual musician one at a time.

After each musician has a rough mix dialed in, then it’s time for the band to play a few songs. During this time you can make adjustments as needed to the monitors.

If the band has a dedicated band leader or MD they may choose to direct soundcheck but if you aren’t sure how to proceed, here are a few ideas to make the most of your time.

By the end of soundcheck the goal is for the band to be comfortable on stage and with their monitors, and the house engineer to have a good handle on the mix.

All of this is subject to what time allows.  Sometimes you’ve just got to throw and go and make the best of it.  For example if you are doing a festival, you may only have time for a very fast line check, possibly one song, or maybe even just a half of a song. However when possible, if you proceed as I’ve suggested above following the guidelines for a proper line check and soundcheck, that should set you up for a much smoother running show.

As with anything in life, proper preparation leads to better execution.