What made you want to get into Live Sound? 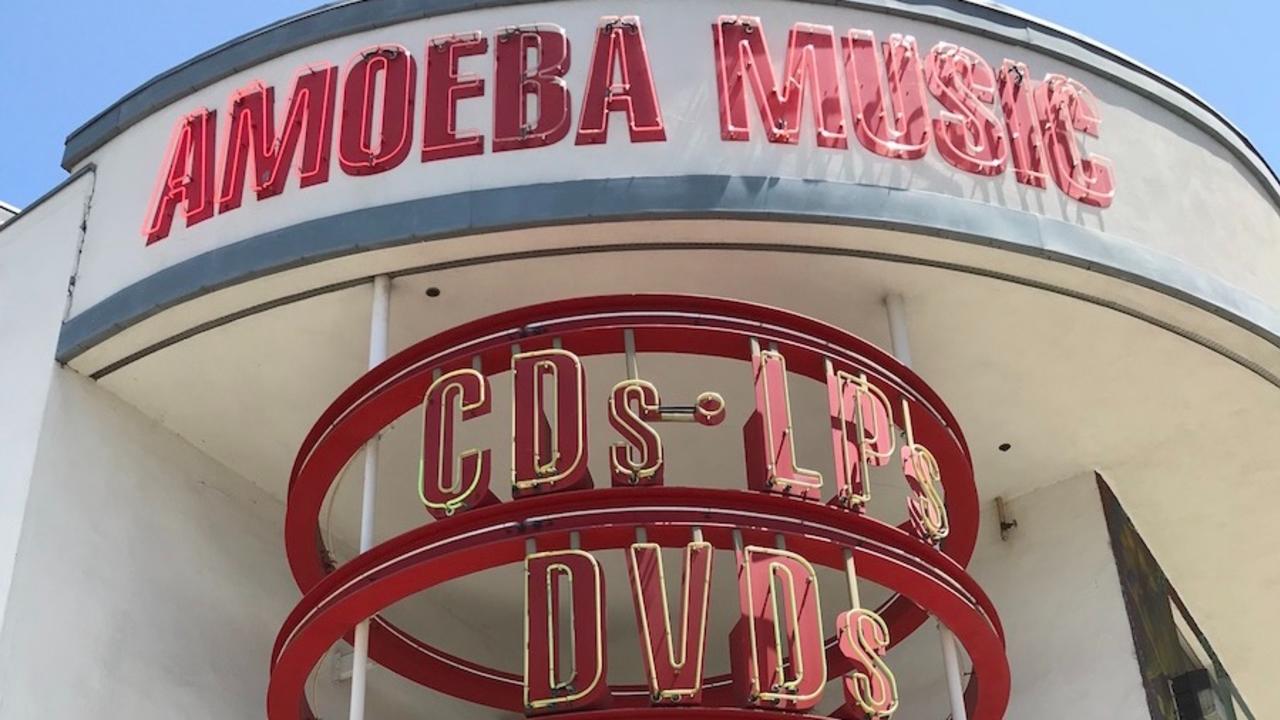 “What made you want to get into live sound?”

I’ve been getting that question a lot lately.

It all started with music, an unrelenting passion for music.

I’m writing this in a coffee shop across from Amoeba in Hollywood on Cahuenga and Sunset, where having just walked the endless rows of CDs and vinyl, I’m reminded of my teenage years when my friends and I would frequent the record store at our local mall (now I’m dating myself) anxiously waiting for the next release of our favorite band. (If you don’t know- Amoeba is one of the largest independent music stores in America with possibly the most diverse collection of music under one roof.)

This is an entire experience that many born in the 90s or later have missed.  While the internet has given us instant access to an incredible variety of music, there was something about saving up your hard earned cash for your favorite band’s new album and racing home to listen to it on your stereo.

Even when we didn’t have anything specific in mind to buy, we would curiously inspect the record bins looking for something that looked interesting.  Every now and then I would pick out a band that I never heard of just because their album cover looked really cool.  Sometimes I would be pleasantly surprised and other times I would be trading it in at the used record booth for something better.

Record albums were like cracker jack boxes (am I dating myself again?), filled with surprises.  Some were simple, single sleeve designs with song lyrics written on the inner sleeve, while others opened up into a double sleeve with artwork or maybe even pages that contained photos of the band or better yet, a poster!

The music wasn’t just background noise, it was a hypnotizing experience for me. I’d put the record on and immerse myself in the music while reading the liner notes on the album from end to end, listening intently and wondering just how they created what I was listening to.

In the 80s I had the liner notes of every record I owned committed to memory. When my friends and I would borrow each other’s records I would copy by hand the entire liner notes of any record I enjoyed into a notebook. I did tell you that I was a bit of a geek right?  But I knew that once I gave that record back, I would still want to reference the liner notes now and then while I was listening to the copy I made of it to cassette- yes guilty.

There was a lot to learn on the sleeve of a record- who the musicians were, what equipment they used or didn’t - no synths!, who the producer was and who the recording engineer was. The recording engineer... now he/she must have been important. After all, every record had at least one.  As a teenager who was asking the big question- ‘what do I want to be when I grow up?’, somewhere lost in my record collection I managed to put it all together.  I loved, I mean LOVED!!! music and even though I was an amateur musician, playing piano since around the age of 5, I had no desire to be on stage and be a performer.  But, I desperately wanted to be part of creating great music. This recording engineer person must somehow be the missing link I was looking for!

I started researching what exactly it was that a recording engineer did and once I found out, I had confirmed to myself that this was the path I wanted to follow.  Along with music, I was very interested in figuring out how things worked and was fascinated by a little reel to reel tape recorder that my dad had from the military.  I also used to experiment with manipulating all of the cools sounds I could make with my Korg Keyboard.  To me, all of this seemed to naturally lead to a job working with sound and making records.  However, shortly after I started down that path, I realized I could do something very similar that included my other passion for travel, and thus my career as a touring concert sound engineer began.    It was by no means a straight and easy path, there were a lot of twists and turns along the way but once it hit me, I couldn’t imagine doing anything else with my life.