What Makes a Song Eternal? 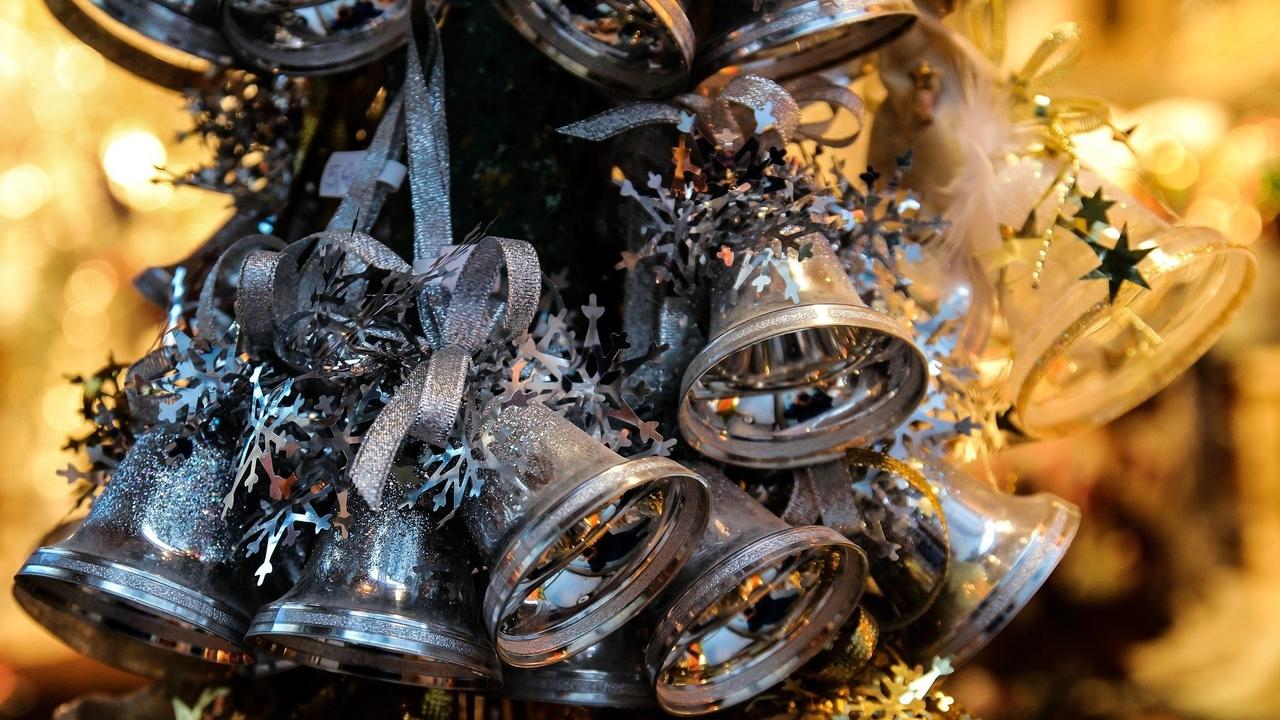 We’re in the height of the Christmas season, and it’s been weeks of holiday movies, TV specials, Christmas songs on the radio and streaming non-stop.  As we listen to our old favorites and some new ones, there is one song that has piqued my curiosity- ‘Carol of the Bells’.

The song is just over 100 years old and began as a Ukrainian Folk song called “Shchedryk” to usher in the New Year. Yet it has endured, having been recorded and performed across every modern genre of music.

There are many versions of it from orchestral to heavy metal, from techno to a cappella and it’s almost always a hit or at least a fan favorite no matter who it’s performed by. But why?

When I first learned how to play it on the piano in my childhood, it quickly became a holiday favorite of mine. There were a handful of other Christmas songs that I enjoyed playing but there was just something about the melody of Carol of the Bells that grabbed me.